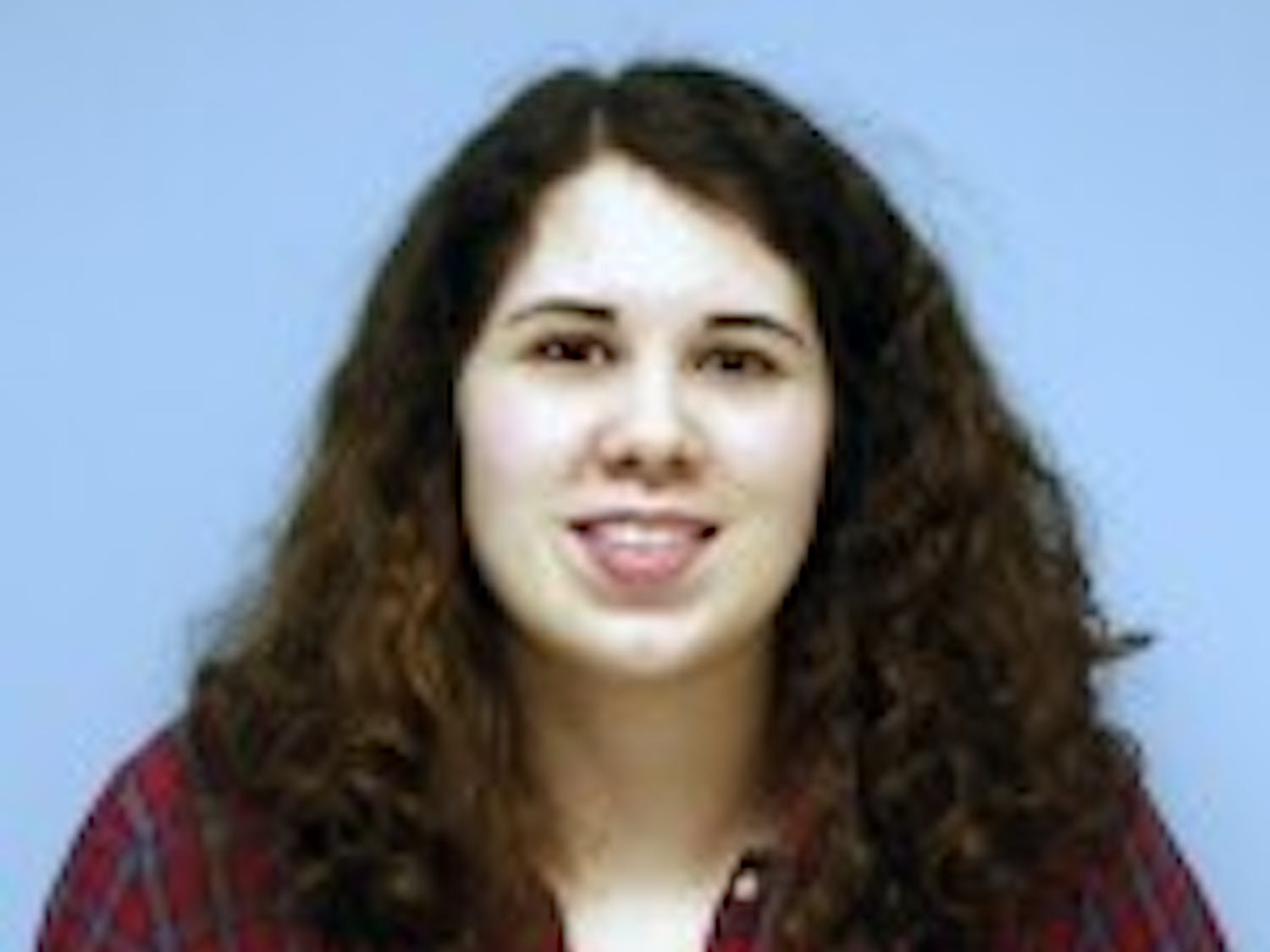 While I sat in my apartment doing work Wednesday night, countless college students went out to celebrate St. Patrick's Day, and I could have been one of them. I envied them all, at first. I could have put on my cutest green top, skinny jeans, a pair of heels and some mascara. I could have hit up Mojo's or The Steer with my friends. I could have shrugged off this column, my promotional writing assignment, and the fact that I have work at 8 a.m. on Thursdays, all for the sake of going out and getting wasted because it's St. Patrick's Day. But I didn't. And that was okay with me. I know that it's easy for many people I know to push work aside in favor of a little fun. I've been guilty of it before too, but not very often these days. After a six-hour shift and a three-hour lecture, I was almost ready to shirk all of my responsibilities so that I could have some fun. Almost. My roommate wanted me to finish my column as quickly as possible so that we could go out. The only problem was that even if I finished it, I still had work early the next morning. She suggested I call in sick, but I didn't want to leave my coworkers short-handed. I couldn't do that with a clear conscience. It's not my style. Besides, when you think about it, I'm really not missing out on much. Sure, a cute guy might offer to buy me a drink. We might talk for a while, possibly exchange numbers and then part ways on the promise that he will call or text me later. The thing is, I could care less whether or not the guy follows through. In fact, I'd prefer if he didn't bother. Why? It's a waste of both of our time. In general, I think the whole "college scene" has gotten old. I don't expect to, nor do I want to, meet someone after getting into the spirit of things with one too many Irish car bombs. Still, some find any and every reason to do just that. "Oh, it's [Labor Day, Rosh Hashanah, Yom Kippur, Martin Luther King Day, etc.]. We don't have classes, let's get trashed!" "I don't feel like writing my paper now. Do you want to drink with me?" I cannot tell you how many times I've heard statements like these ones and shaken my head at them. I don't see the point of drinking excessively on a regular basis just because we're in college and because it's thought that this is our last chance to live it up before entering the real world. Don't get me wrong. I'm not saying people can't let loose every once in a while, especially on St. Patrick's Day, a holiday that many often associate with drinking. Go ahead, raise a glass to the Irish. Make a few new friends for the night. I just wouldn't advise making a habit of it because everything you tried to put off will still be there the next morning – only now you'll probably have a headache as well. Why not save the money, time and energy? Maybe most people won't agree with me, or they won't care, or both. Maybe I'm alone in this stance, but after four years of the same old-same old, I'm ready for a new scene. I'm ready for the real world. E-mail: christy.suhr@ubspectrum.com 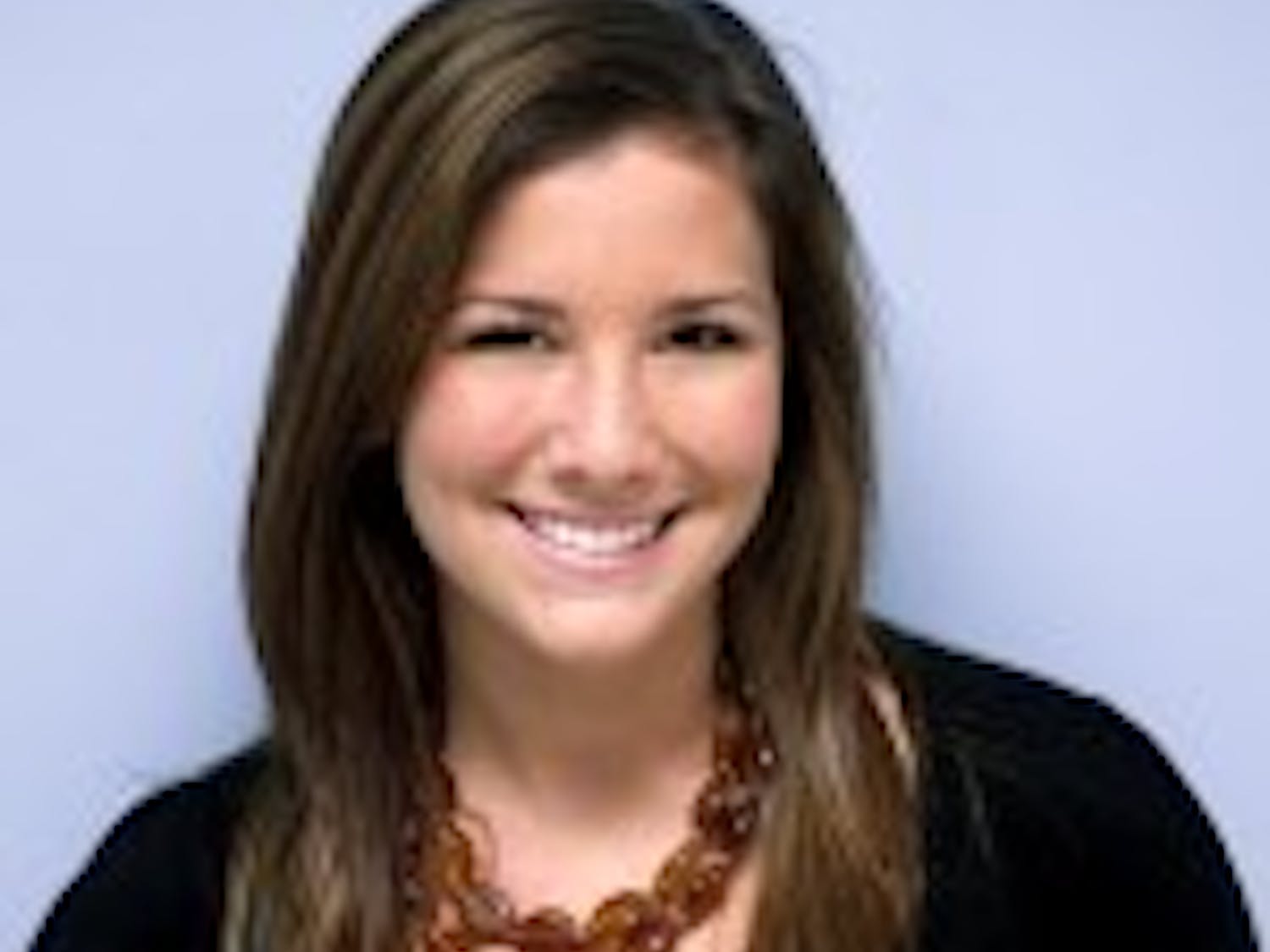 Muscle up the mind

The juice age is finally over after steroids nearly ruined professional baseball, according to my always reputable news source, Radar Online. 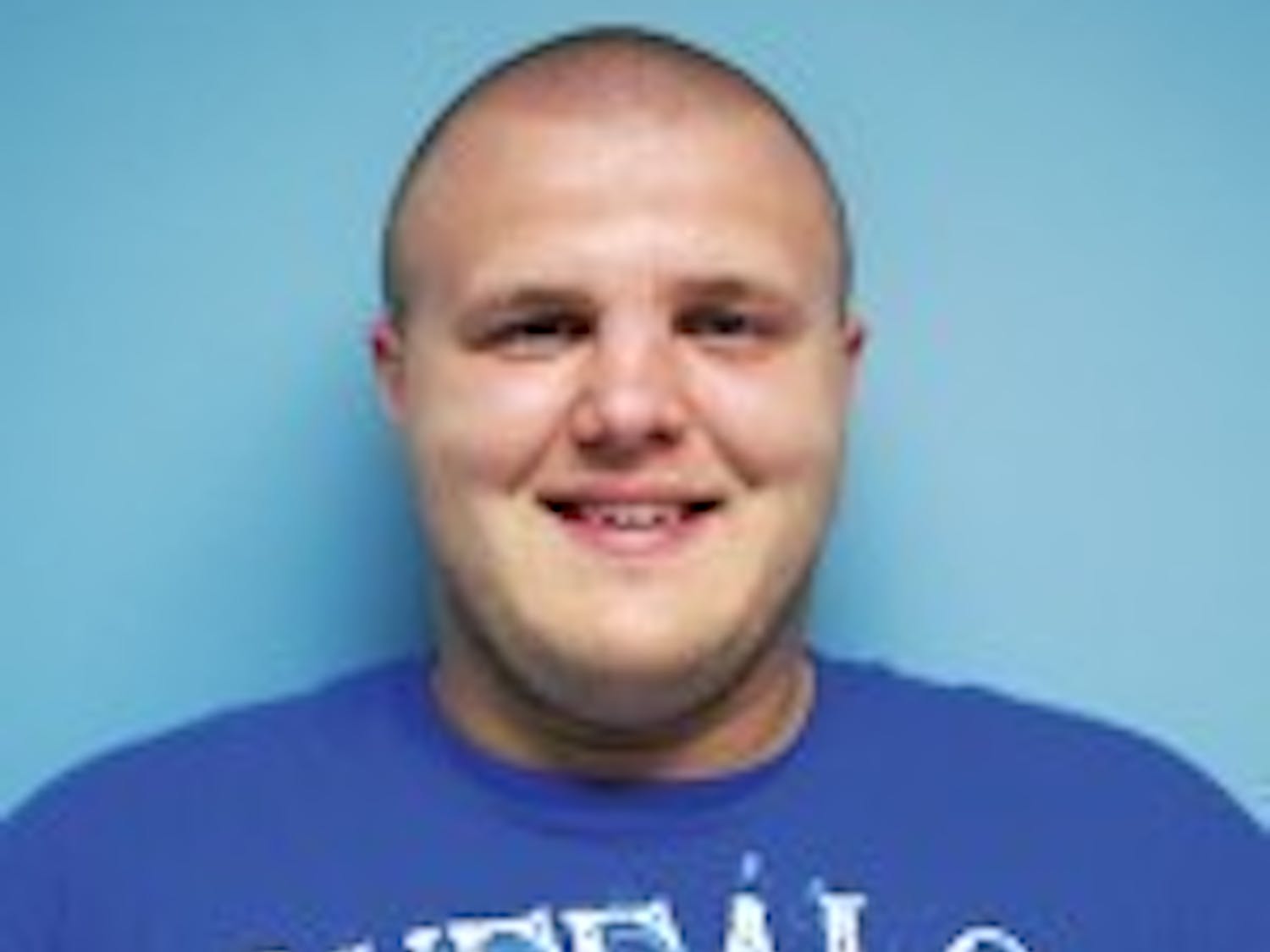 I'll be the first to say that the United States likes to get too involved in matters overseas. Usually, it is over something that our country should have never poked its head into. 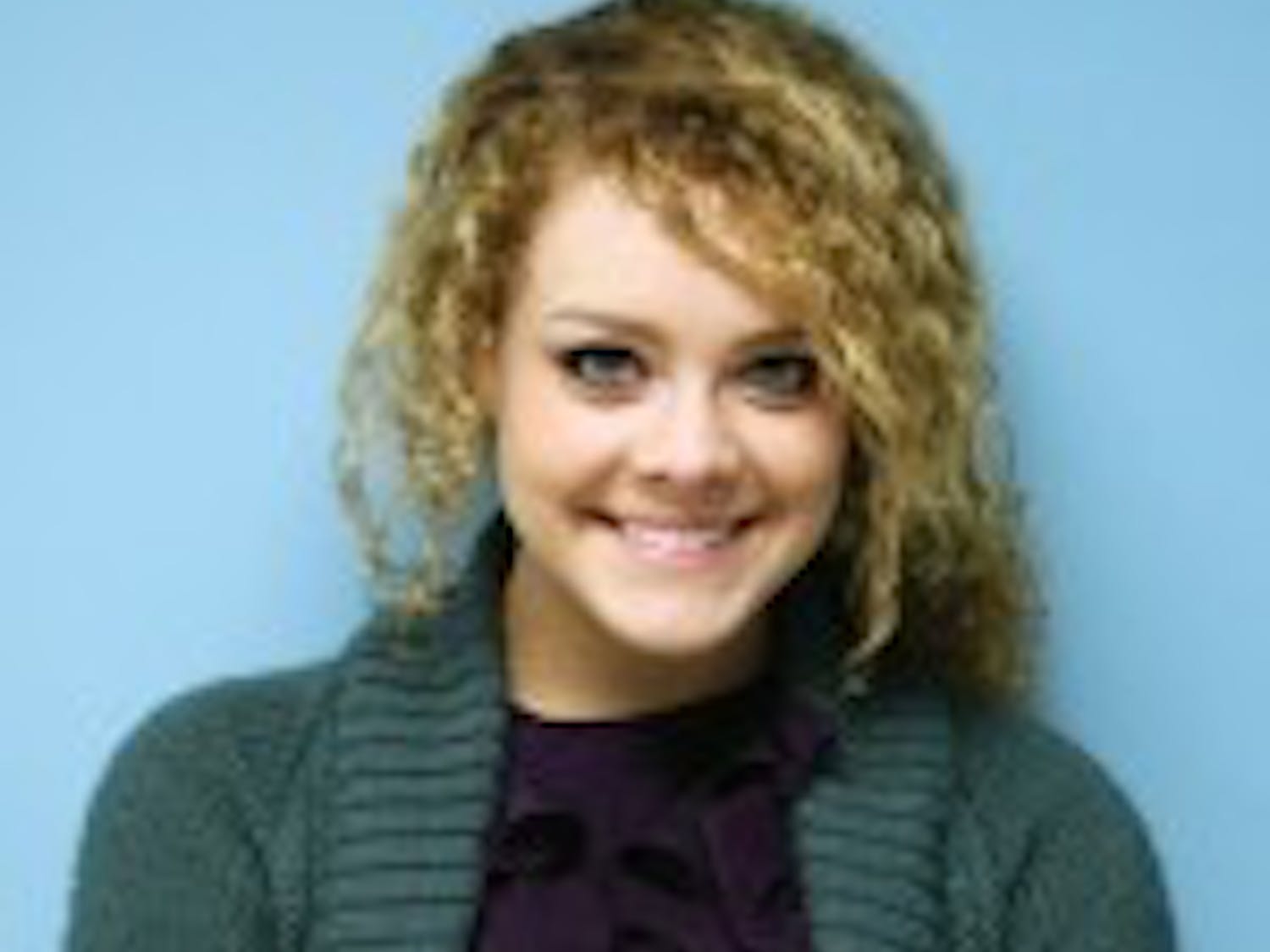 We've all been there.Its 1 a.m. on a Friday night, you're at a friend's house and everyone seems to have had one too many to drink.Flip cup, beer bong, Never Have I Ever and Kings have lost their appeal and everyone is a little bored. 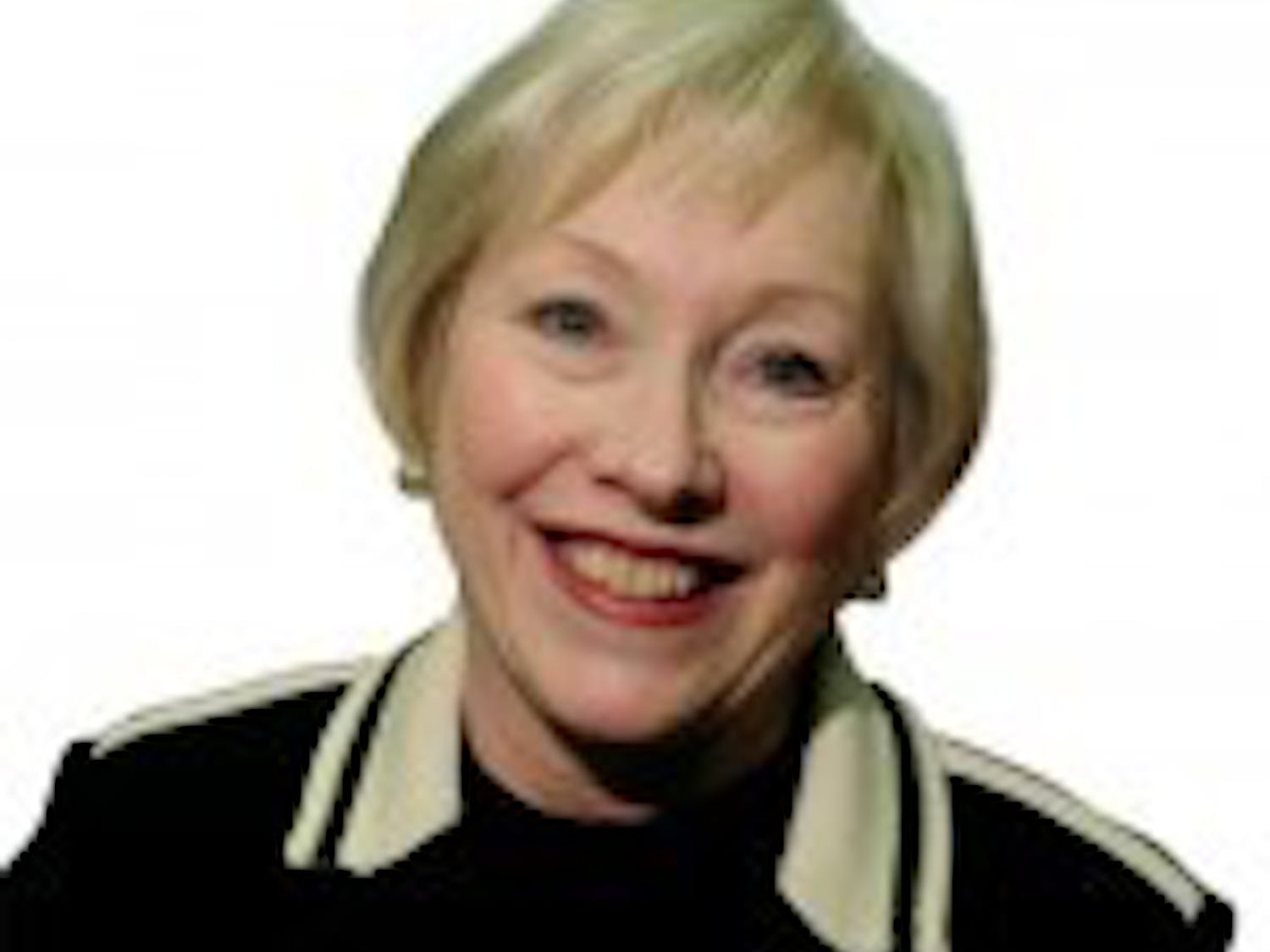 With the state's finances at a crisis point, it is time for bold ideas that will not only get us through these difficult times, but return New York to greatness.The Public Higher Education Empowerment and Innovation Act is an idea of that magnitude.This landmark legislation shields our students and our campuses from the worst effects of the fiscal crisis while maximizing our potential as a driver of economic recovery.The legislation removes tuition from the state budget and political process, allowing SUNY to expand enrollment and increase access to excellent educational opportunities.Historically, when tuition has increased to offset budget cuts and to maintain academic quality, the state has swept the increase into the treasury to close budget gaps elsewhere.

America is pill obsessed. Its citizens take pills for everything. Pills help millions with everything from getting erections to relieving depression.Many citizens in the United States believe that the most dangerous drugs threatening the country are illicit narcotics like marijuana and cocaine.

"Wilson is a hero, not a villain"

Mr. Sylor, I hope you realize what a fool you have made of yourself by writing this article ("Remembering the glory days," Feb.

Popular
The antidote to loneliness
East Side community members mourn victims of racially motivated mass shooting
So, I guess this is goodbye
Yee-haw or something?
Bye, friends
Tweets by UBSpectrum
Powered by