We are one but together we are many, let’s turn out for the 2020 election 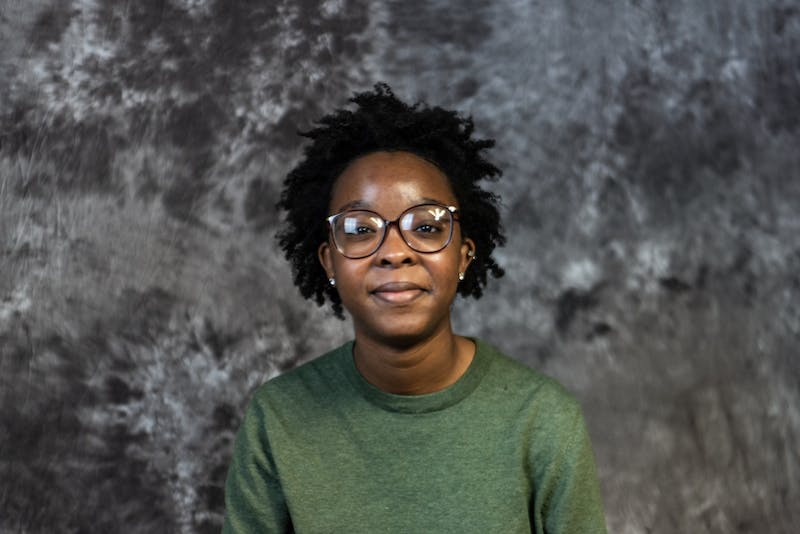 I didn’t start actively voting in elections until 2019, when I voted in the mayoral election in Mount Vernon, NY.

Some know the small town for its corruption with public officials. Corruption can affect not only the residents living within the community but also the younger generations, too.

The town’s former mayor, Richard Thomas, was expected to be a beacon of hope for the people of Mount Vernon.

And for the most part, he was.

But after Thomas was arrested for grand larceny in relation to 2015 campaign funds, I understood the magnitude of the 2019 mayoral election.

It mattered to our city’s future. Casting my vote for mayor was the least I could do.

The ultimate value in American society is liberty and it always has been.

This is why we have a constitution. It’s a “power map” that outlines the relationship between political institutions and citizens, establishing limits on political authority. The first 10 amendments guarantee civil rights and liberties to its people. This includes the right to free speech, press, religion and the right to vote.

But not everyone is taking advantage of that right.

Millennials, compared to any other age group, have the lowest voter turnout, according to a 2016 study by NPR. It may be due to campaign outreach, which often overlooks young voters. It may also make millennials feel like they don’t have a voice at all.

Another student recently asked me why they should even bother voting because his vote “doesn’t mean anything.” And now it’s become clearer that he isn’t the only one who feels like this.

Fortunately, for us, that isn’t true. We as millennials do have a voice and we can make a difference.

We are the largest generation in the modern era of the U.S. and, combined with Generation Z, will represent more than 25% of the age-eligible electorate in the U.S., a figure that will rise to nearly 37% by 2020, according to U.S. Census Bureau projections.

Millennials have the power to change the political future.

That’s what Mount Vernon voters believed they were doing when they voted for Thomas.

After all, he grew up and went to school in Mount Vernon, so he of all candidates should know what the city lacks.

He incorporated events that successfully brought the community together and kept kids off of the streets. But after Thomas was arrested, he pleaded guilty to two misdemeanors to avoid a felony charge.

Just like the residents of Mount Vernon, I felt dismay and disappointed.

In early June, I decided to vote in my local election because I wanted to make an impact, no matter how little it may seem. I wanted to exercise my right to vote for my town’s next representative.

At my voting district, I saw kids from my former high school on their way to vote. I saw teenagers holding up signs for candidates.

It mattered to me to see people I knew at the polls.

Thomas ended up losing the Democratic primary to another candidate, Shawyn Patterson-Howard, by roughly 204 votes. Now, Patterson-Howard is the first elected female to serve as mayor.

The residents of Mount Vernon wanted a change. And thanks to young people and long-time residents, they made a difference by casting their votes to bring in a better mayor to office.

In 2016, millennials were a major deciding factor in a number of wins during the presidential election. Hillary Clinton, for instance, won Nevada by 27,000 votes, with voters under the age of 40 in the state favoring her by 52% compared to Donald Trump’s 35%.

As the 2020 presidential election quickly approaches, I hope you’ll consider becoming an active voter, if you’re not already. It’s important to do your own thorough research on each presidential candidate and see if their policies align with your values.

Michelle Obama said people have the “power to choose our better history –– by opening your hearts and minds, speaking up for what you know is right.”

It’s important for millennials to exercise our right to vote.

We have the power. Why not use it?