'Queer Eye' inspired me to buy a cork board

How the hit Netflix television show taught me self-care 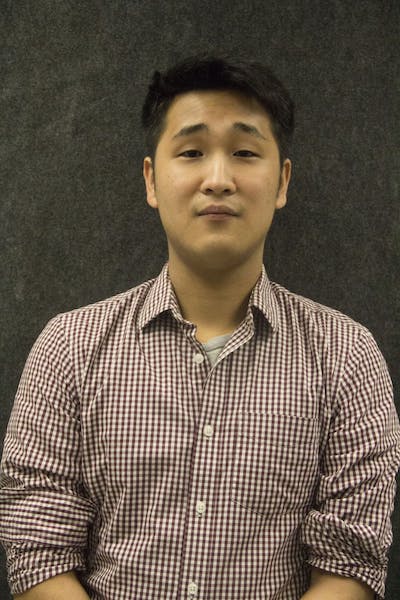 Upon first glance, many members of the “Fab Five” may strike viewers as caricatures of the homosexual male stereotype because of their flamboyant and colorful mannerisms. However, after just one episode, viewers will be absorbed by the pure kindness and care they show their “makeover” subjects.

A segment of the show that really resonated with me was the home makeover component conducted by Berk. Berk seems to put a lot of thought and effort into each room he redecorates to reflect the personality of the contestant. As I lifted my head from my laptop screen, I looked around at my own room and realized it too lacked personalization like so many of the rooms the contestants had before their makeover.

At that moment, I realized I was on a slippery slope to becoming nominated as a contestant for season four of “Queer Eye”and I decided to do something about it.

I’ve never been the type to really put any care into decorating my room. It especially fell off after I stopped living with a roommate junior year and moved into a single room in the Hadley apartments.

At least when I lived with my roommate, we would sprinkle the walls with tasteful posters of Randy from South Park or Chance the Rapper smoking a cigarette. But by the time I was living on my own, my general cheapness and apathy toward my room won out and led to the space fading into a shell of off white and pre-furnished generic decor.

I thought long and hard that night about what I could put into my room, but nothing felt right. A new television? Too expensive. A movie poster? Overdone. A picture frame? No, thanks. But then, I had a revelation about the perfect thing to put into my room.

A good ol’ fashion cork board. A piece of decor that says, “I’ve done things and I have pieces of paper to prove it.”

So I logged into my Amazon prime account, typed in cork board into the search bar, and scrolled until I found the exact corkboard I wanted. A black framed, 35 by 22 inches, fine-grain cork board. When it arrived in the mail, it was exactly what I hoped it to be. It was a thing of corked beauty.

Some people might find it strange for a second-semester senior to become resolute in his mission to redecorate his room, but this journey meant more than changing my space.

“Queer Eye” taught me it was an exercise in self love. So, as I held my new corkboard and looked at my wall, I thought of when Porowski told contestant Remington Porter, “We’re walking into the space that isn’t your own yet, but it’s yours now.” And I felt like this was the beginning of a new me.

Haruka Kosugi is an assistant news editor and can be reached at haruka.kosugi@ubspectrum.com and @KosugiSpec.