You're fresh, but he's fresher: UB B-boy dishes on breakdancing in Buffalo

Nineties hip-hop music echoes through the flag room in the Student Union on Monday evenings, drowning out the usual piano playing. The room becomes a stage for Justin Ceniza, dressed in a backwards baseball cap, hoop earrings and a jumpsuit Run-DMC would envy.

Ceniza, a senior psychology major, is the president of UB’s Breakdancing club. B-boys and B-girls around Buffalo have gathered at the club to express their art and love for dancing since the club was founded in 2006.

The four main components of breaking: toprock, downrock, power moves and freezes –– not only appear electrifying––they tell a story. Each contortion of the body represents the constant innovation and growth Ceniza has made over his 10 years of breakdancing.

Compared to traditional dance styles such as hip-hop, jazz and ballet, breakdance training is less formal. It evolved out of the Bronx and practitioners hone their skills by watching others, gaining inspiration.

When Ceniza was 14, he watched an older kid in his high school breakdance, kick-starting his passion. Ceniza was in awe of how the dancer moved and began practicing on his own.

“I learned off YouTube ‘how to’ tutorials. I also got tips from people,” Ceniza said. “I just wanted to get better. The more and more I watched YouTube videos, battles and competitions, I would think ‘I can be that good, I can do it.’”

Despite watching and innovating, breakers never copy moves, according to Ceniza.

“In the hip-hop breakdancing scene, there is something called ‘biting,’ which is kind of like copying someone’s moves,” Ceniza said. “You can use them as inspiration. You like an idea or flow that they have, you can kind of twist it and make it your own.”

Much like street rappers, break-dancers compete in battles and cyphers. Battles are often one-on-one and each dancer attempts to upstage their opponent. Cyphers consist of a group of dancers in a circle; each dancer hops in the circle to show what they got.

“It is like, ‘yo you’re fresh, but I’m better,’” Ceniza said. “People go in one after another to show my style is better than yours… I think that’s where people can express themselves outwardly without speaking.”

The breakdancing scene is small in Buffalo. The community comes together the last Saturday of each month to compete in “Battle @ Buffalo,” hosted by Verve, a local dance studio.

UB hosts a spring breaking-battle in April. Other schools such as University of Rochester and Rochester Institute of Technology host battles to help bring breakers together.

In breakdancing, having a crew allows for versatility throughout a dance set. Different styles paired together create a dynamic that allows for more unique combinations of choreography. The club helps elevate breakers’ ability by surrounding them with dancers of different skill-sets who share a love of dance.

Ceniza’s fellow club members said his passion for what he does is a huge benefit to the club.

“The dedication and passion [Ceniza] has rubs off on us so we are able to achieve a higher standard of breaking ability,” said Auston Manivong, a 20-year-old Buffalo native B-boy.

Many of the club members are involved in the crew “Floor Fetish.” Brendan Tom, an alumnus and Workforce Recruitment & Position Specialist at UB, created the crew in 2013. The group has expanded to include B-boys across North America, from California to New Jersey and up into Canada. Tom met Ceniza through the breakdancing club and saw they both shared a similar passion for breaking.

“We have different styles of dancing and that is one of the interesting parts of breaking; Justin has a very different style,” Tom said. “I think that is why we work well together as a crew… As a team we make up for each-others’ weakness.”

Ceniza practices four days a week with the breakdancing club. From teaching beginning members the basics of breaking to helping choreograph sets with his crew, B-boying is a way of life for Ceniza. That amount of breaking can strain the body and Ceniza understands he will not be able to break forever.

“I know I’m not going to be able to break forever. In fact, most B-boys retire before they are 40,” Ceniza said. “It is a tough dance to continue going. I try my best to take care of my body. I don’t do drugs or anything. I don’t drink heavily. Just try and take care of myself because it is something I am really passionate about. I would like to keep doing it until I can’t do it anymore.” 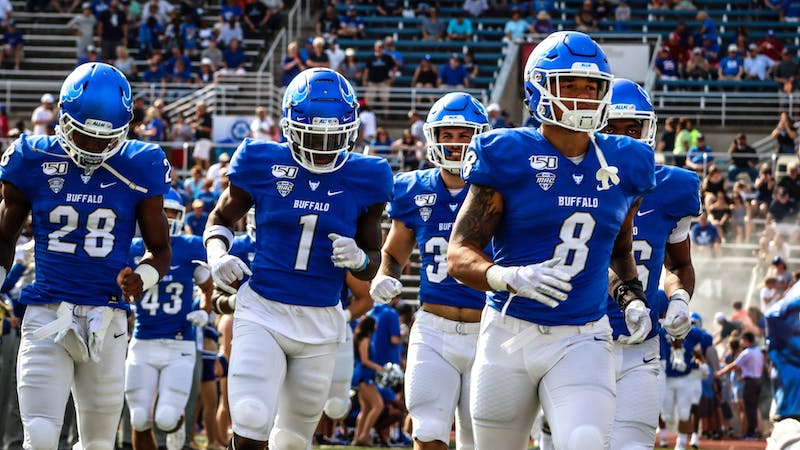