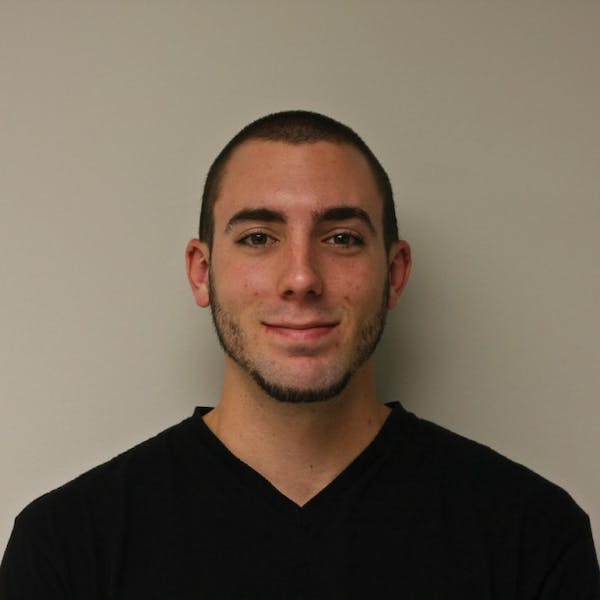 The Texas-Christian Horned Frogs are the final hope for non-BCS football teams.

They just finished the regular season undefeated, and they have received the utmost respect from the voters for their success this season. It seems as though everyone is starting to realize the power of the Mountain West Conference. TCU is in a great spot for the future in their current conference.

Oh wait, scratch that. They actually just accepted a bid to join the Big East Conference starting in 2012-13. Damn, a Texas school in the Big East? Maybe this is a sign of the apocalypse.

Do you think this sudden desire to join a conference with an automatic BCS bid had anything to do with the outcome of this season?

Definitely. The Horned Frogs may be the best team in the country, but because of the conference they play in, they are perceived to be inferior to the upper-echelon of college football. So no one will ever know.

Boise State and TCU were ranked highly heading into the season because both schools had virtually their entire rosters returning and both finished last year's regular season undefeated. They met in the Fiesta Bowl, where the Broncos topped TCU.

The problem for both teams was that it was a year when people thought both teams could contend with the top teams in the country. Yet, the teams ended up playing each other, which didn't give them the chance to prove their worth against the country's best.

This left much to be desired from the fans of college football.

After Auburn and Oregon closed out their regular seasons with wins on Saturday, once again TCU will be left out after an undefeated regular season. However, this time it will have a chance to show what it has against a legitimate college football program.

However, even if Oregon or Auburn were to lose, I believe that TCU wouldn't deserve to go ahead of a one-loss and play for the BCS Championship.

TCU's best win this season was against the then fifth-ranked Utah Utes. Utah ended up dropping another game to an average-at-best Notre Dame team and has since fallen to 20th in the country.

If Auburn loses the SEC Championship game to South Carolina, a team it has already beaten this year, it would finish the year 12-1. However, it has wins over LSU, BCS participant Arkansas, SEC East champ South Carolina, and defending national champion Alabama.

Now, jumping Oregon could have been a possibility. If Oregon had lost at Oregon State in the always-difficult rivalry game, there's a chance TCU could have moved up. The Horned Frogs defeated Oregon State on a "neutral field" in Dallas this year.

But Oregon also played a much more difficult schedule than TCU. They routed the fourth-ranked team in the country, Stanford, and pounded the Trojans in The Coliseum. This gives the Ducks an edge with the voters in terms of big wins. They also stick out with their average of 50 points a game.

One would assume the human voters would have a tough time putting a TCU team that played a cake schedule in the championship over Auburn, who played in the SEC, or a flashy Oregon team. And the human voters determine a solid proportion of the formula.

Boise State and TCU were supposed to be the best non-BCS teams since the formula's institution. And being shut down stunts all the progression that these schools have made over the years.

TCU realizes this is the scenario it is presented with, so it decided to bolt. If the school can't make it this year, it will never be able to qualify for the BCS National Championship game while a member of the Mountain West Conference.

TCU's only option this season is to decidedly defeat Wisconsin in the Rose Bowl; a win like this would bring credibility to the program. However, actually topping the Badgers will prove difficult and, in my opinion, very unlikely.

But earning respect from the rest of college football will be harder. There will always be doubters who will argue that TCU didn't get to play for a championship, so that BCS win is not the same.

The current formula has cornered TCU into joining the Big East. It has no other option but to join a major conference if it wants proper recognition for its success.

The Big East is far from the SEC or Big Ten, but it's a step in the right direction for TCU. It will compete for a conference title annually in the Big East, and maybe it will help the school reach the BCS National Championship someday.

I do know one thing, however; the Horned Frogs won't be challenging for a basketball title anytime soon in a stacked 17-team conference.