In the early morning hours of Saturday, August 14, the city of Buffalo witnessed the worst crime it had seen in 30 years. Four people were killed and four more wounded by gunfire outside City Grill, a downtown restaurant.

The following weekend, The Buffalo News ran an extremely prominent front-page story detailing the complete criminal histories of seven of the eight shooting victims. Of the seven that had criminal records, five were convicted felons. The various crimes included illegal possession of weapons, assault, and drug dealing.

Many, especially those close to the victims, took great offense to the story and did not see how the information provided was relevant to the fact that four people were murdered. They accused the News of implying that the victims deserved to be killed, or at least had it coming as a result of their past transgressions.

As more and more evidence has surfaced, though, the victims' criminal histories have proved to be absolutely relevant to the case. The City Grill shooting, originally perceived to be a random instance of violence, now seems to have been gang-related. Due to that fact, we feel that the News had an obligation to print the information about the victims.

However, we also feel that the story could have been done in better taste.

This case highlights the problems that journalists face on a daily basis. Every decision that a reporter, writer, or editor makes when putting a story together has repercussions. The Buffalo News ran the story with a multicolumn headline above the fold mere days after the victims were buried. That may have been too much, too soon.

Additionally, the story's headlines and lede were written in a dramatic fashion that may have invited the reader to conclude that the victims, as criminals, deserved to be killed in the brutal shooting. The story could have simply begun by presenting straight, hard facts in an unassuming voice.

The timing of the article also sparked accusations that The Buffalo News ran the story to help the owners of the bars and restaurants in the downtown entertainment district who were struggling financially as a result of the fears sparked by the shooting.

It was in those owners' best interest to inform people that the shooting was not a random act of violence against innocent bystanders, but instead the result of criminal activity by specific people. No clear evidence exists to validate that theory, but newspapers should make every effort to show that their service is to the general population and not to the interests of any exclusive group.

Still, the truth remains. Facts are facts, and every newspaper has an obligation to report them. Unfortunately, facts can hurt people, especially those who are grieving - but a reporter concerned with hurting people's feelings cannot be a good reporter. 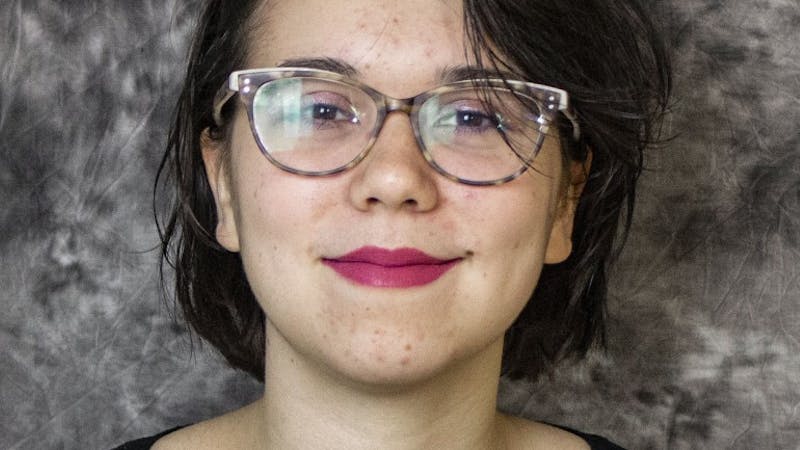