The Police Benevolent Association of New York State (PBA of New York State), a union that represents 28 SUNY police officers including UB Police, is filing an improper practice charge against UB for not providing campus police on the downtown Medical Campus.

Instead, UB subcontracted Roswell Park Public Security in November to patrol the downtown campus. Michael Mabee, the vice president of PBA of New York State, said that level of protection is "unacceptable." The union has written formal letters and emails to the UB vice president and provost since November but hasn't gotten any response. They filed the charge on March 6.

"The university does not comment on pending litigation, but we remain committed to doing all we can to ensure that UB is a safe place for students, faculty, staff and visitors."

Mabee said university police has rights to protect all university property, including the Downtown Campus, though it isn't finished being built.

"It is University at Buffalo property, and whether there's one or 100 or 100,000 people, our community members have an expectation of safety," Mabee said.

UPD Chief Gerald Schoenle said UPD is not involved in this charge. He said, currently, the police department doesn't have a roll on the downtown Medical Campus.

Mabee said UB doesn't know what level of training the Roswell Park security guards have. They could have "as little as 40 hours of training," while UB officers have at least six months of extensive training and full powers of arrest, he said.

Mabee and the PBA of New York State are still waiting for a response from UB. 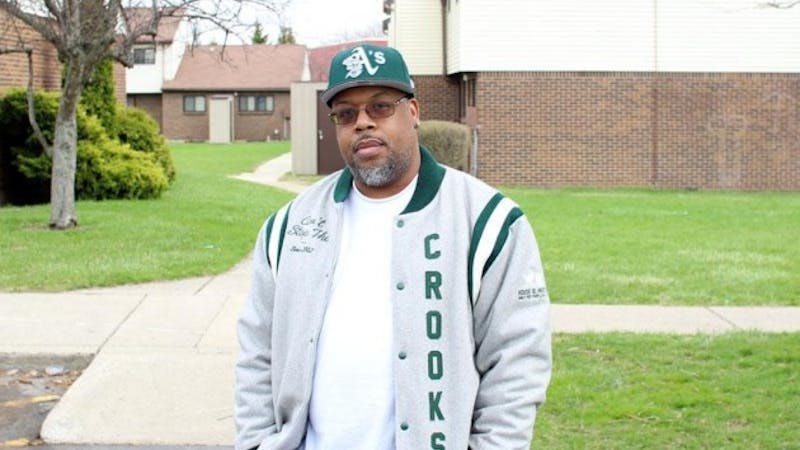 The only hood with green'

By MADELAINE BRITT
2116 days ago

By AARON MANSFIELD
2204 days ago

By RACHEL RAIMONDI
2423 days ago