Glowing red gorillas spew neon orange blood across the screen as your wife is killed before your eyes, and your only daughter taken away by the deity and universal sovereign known only as Deus. Rage becomes your only weapon in CyberConnect2's latest cultural crossover, Asura's Wrath.

With a plot as expansive and dense as the demi-god giants that inhabit its world, Asura's Wrath certainly can't appease every import gamer's palette, but for those Japanese-savvy gamers willing to stray into the world of the weird, wild, and angry, the game is one of the must-buys of the virtual offseason.

Wrath starts off with what has to be one of gaming's wildest Quick-Time Event sequences ever made, having Asura – one of the world's Eight Guardian Generals – squaring off against the gohma, a race of semi-animalistic evil monsters that are out to consume all that is holy on Deus' green Earth.

Asura, successful in fending off a gohma the size of a planet, is to be rewarded by the god-emperor himself. Though celebrations don't last long for the Asiatic god of war, as the emperor is found slain on his throne, a death unfairly placed square on the broad shoulders of the hero himself.

Like Liam Neeson's Taken, players control Asura in his quest to reclaim his title and rescue the only family he has left.

Gameplay, fluid and frenetic, falls into one of two categories: players either fight other elder gods in close-combat quick-time events, or mash and thrash their way through everything in their paths in a third-person perspective in a style very akin to Sony's much acclaimed God of War series. Unfortunately, the latter takes up a much larger portion of the game than the former.

While third-person combat players can feel the freedom to dish out the damage, the game can break down into repetitive button-frenzies with little to do but punch a hole in everything that moves. Where the game shines as a story-telling art is when rage is accumulated and the intuitive, hyper-violent burst mode is activated.

Burst mode has players time blows and match control patterns as Asura ravages foes 20 to 40 times larger than himself, a feat that would make Kratos himself green with rage-inspired envy.

The plot, divided into 18 episodes, is deep and dense – an import player's dream. The characters are fleshed out appropriately and, while Asura often resorts to over-the-edge tactics to achieve his means, players can understandably relate to a demi-god pushed to the precipice.

Intermittent cut scenes keep the game moving forward, and while they will most certainly serve as many players' major reservations from investing in the title are just as much part of the game's action as the combat is.

Wrath's anime-inspired art style has an unworldly beauty too impressive to ignore. Players that spent their youths watching saiyans and shurikens should feel right at home in the land of the rising sun.

Though the game starts by default with an English voice track and matching subtitles, Wrath does allow players to switch to the original Japanese audio but keep text in their native language, a cool feature for those unafraid to venture into the realm of the multilingual.

Asura's Wrath,though short in length (about six and a half hours), is a frenzied mythic monster ride filled with rage, sorrow, and anguish. And while the game is great in the short six hours, the game's severely linear content will keep players from returning to Asura's brand of bloody, brutal melee.

In this regard, the game is almost a better rental than it is a full $60 title, as a weekend spent spilling gohma blood, saving forlorn daughters, and reclaiming Asura's rightful place among the gods won't soon be forgotten.

Players that can make it past Asura's intense art, slightly less-action oriented gameplay, and the game's absolutely insane plot may find Asura's Wrath worthy of its place among the (imported) gods. 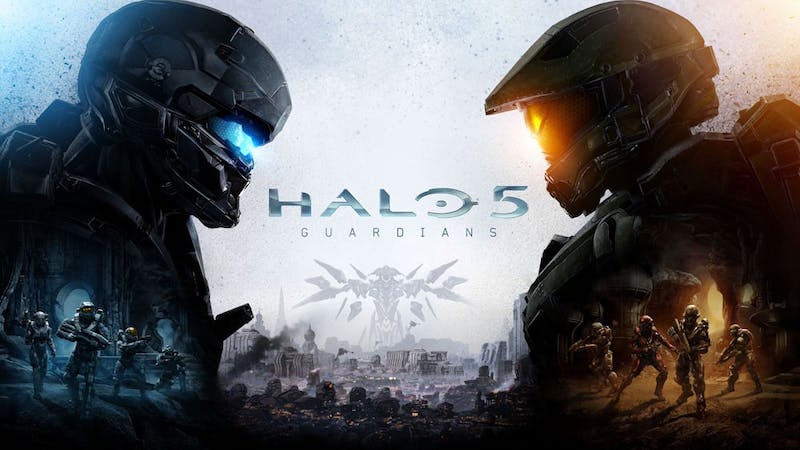 By KENNETH KASHIF THOMAS
1815 days ago

By MATT BENEVENTO
2876 days ago

By MATT BENEVENTO
2946 days ago